I’m Looking at you, Twenty Twenty-Two

Year three feels like an excellent year for the garden and growth. Last year, we added seven new beds, so there are no massively large new projects. Additionally, I have one wildly successful year of seed-starting under my belt. Confidence is high at the Calbert House.

Over the fall, there was a big composting upgrade, too. Our one tumbler turned into four random pallets. One from a friend with a candle business, one from a treadmill we purchased, one from mulch we bought, and the last one is a mystery… Okay, that is going to bother me. Where did the fourth pallet come from?

While my garden is is blanketed in 7 inches of snow and much deeper drifts, February is when the fun starts!

There may be snowdrifts covering
our raised garden beds, but the fun starts now. 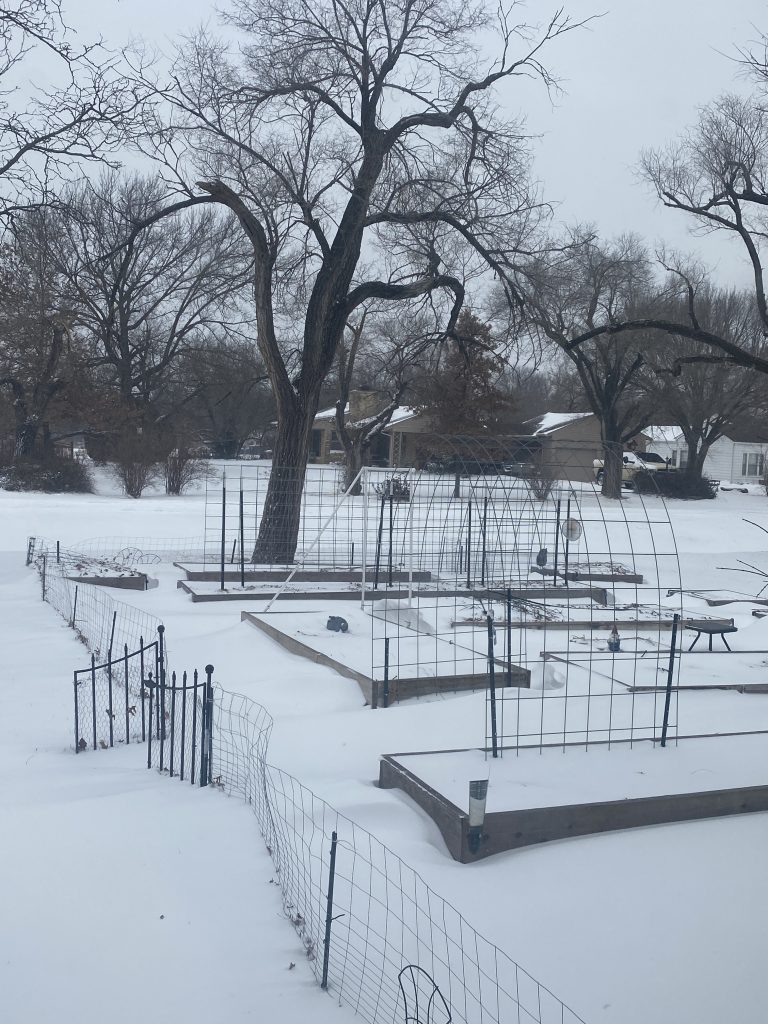 In 2021, I was both overly excited and nervous, which snowballed into me starting all my seeds very much too early. Ha! My tomatoes were literal trees by the time I could put them in the ground. We’re not making that mistake a second time. Besides, I know my system and set up work. So siding with caution is lower. (I think I had over 100 tomatoes plants last year… even though my garden only holds 16-20. My neighbors were all very appreciative!)

Excitingly, my mom, grandparents, and sister have all moved to Wichita! Meaning my grandma is moving to a container-based garden, and my garden will be able to share the harvest with more people. And I get to directly benefit from some of my grandma’s magic garden touches! I swear, she makes it look so easy.

That has caused me to rethink my layout and overall garden goals. The first year, I wanted to see if I, the woman who kills succulents, could even grow a tomato. The second year, I tasted victory and knew I was hooked, so it was all about expanding and testing the waters of a large garden with many more varieties! Going into year three, I’m more interested in higher production, healthier plants, better upkeep, and more preservation.

For example, there is no such thing as too much okra… because I’m running dangerously low in my deep freeze stash. (Psst. I have eight varieties I’m growing. And one is PINK!!!)

Time to Start the Seeds!

These are the super basic items I use.
(The lights are PERFECT since all they need to be is at least 6500K.) 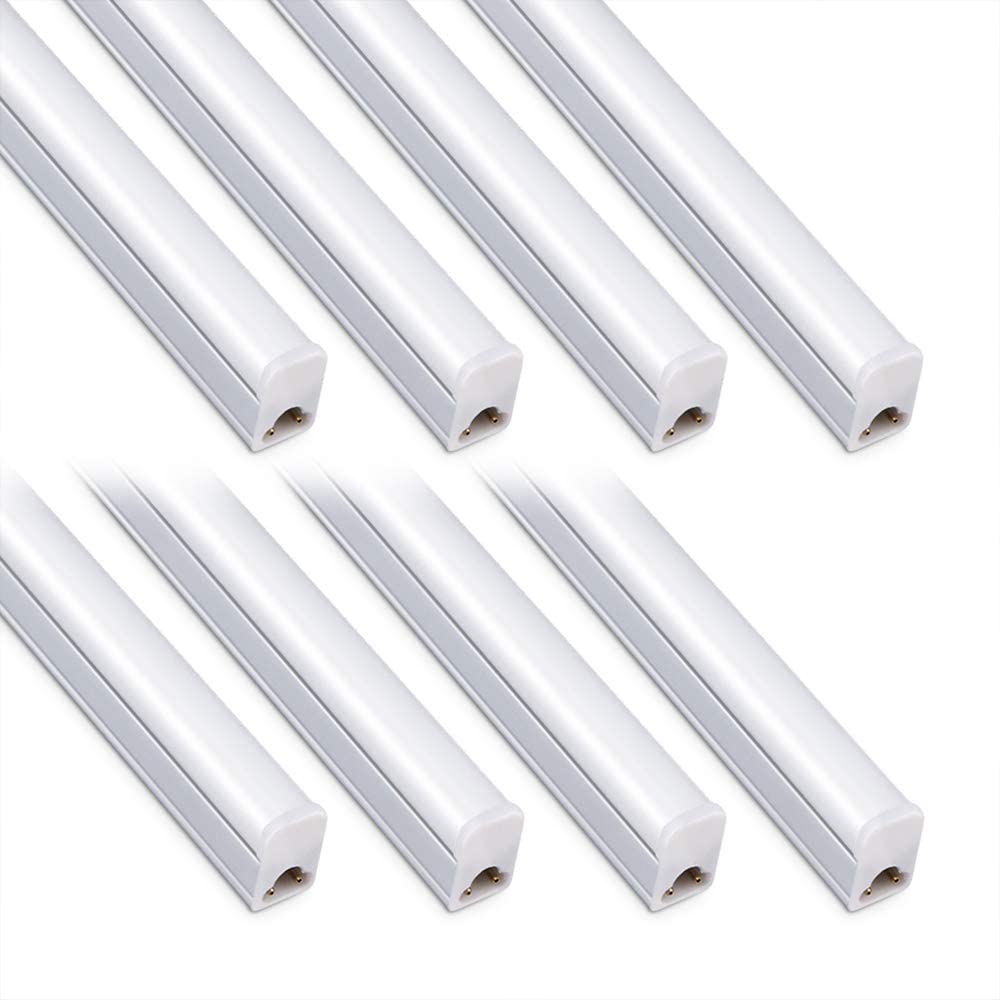 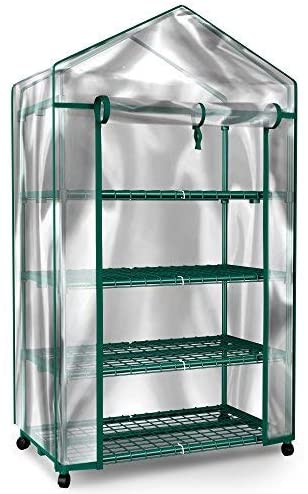 As for my pre-season layout, I don't mean to brag, but it's a damn good one. She is pretty to look at.

The base layer is what I built last year in Google Sheets. (I said “I,” but it was Jared. Ha!) From there, I drop her into Adobe Illustrator to make it colorful, at photos, plan locations and add the trellising structure! I keep saying this is FINAL, but I also keep adding things. But this is *final enough.* 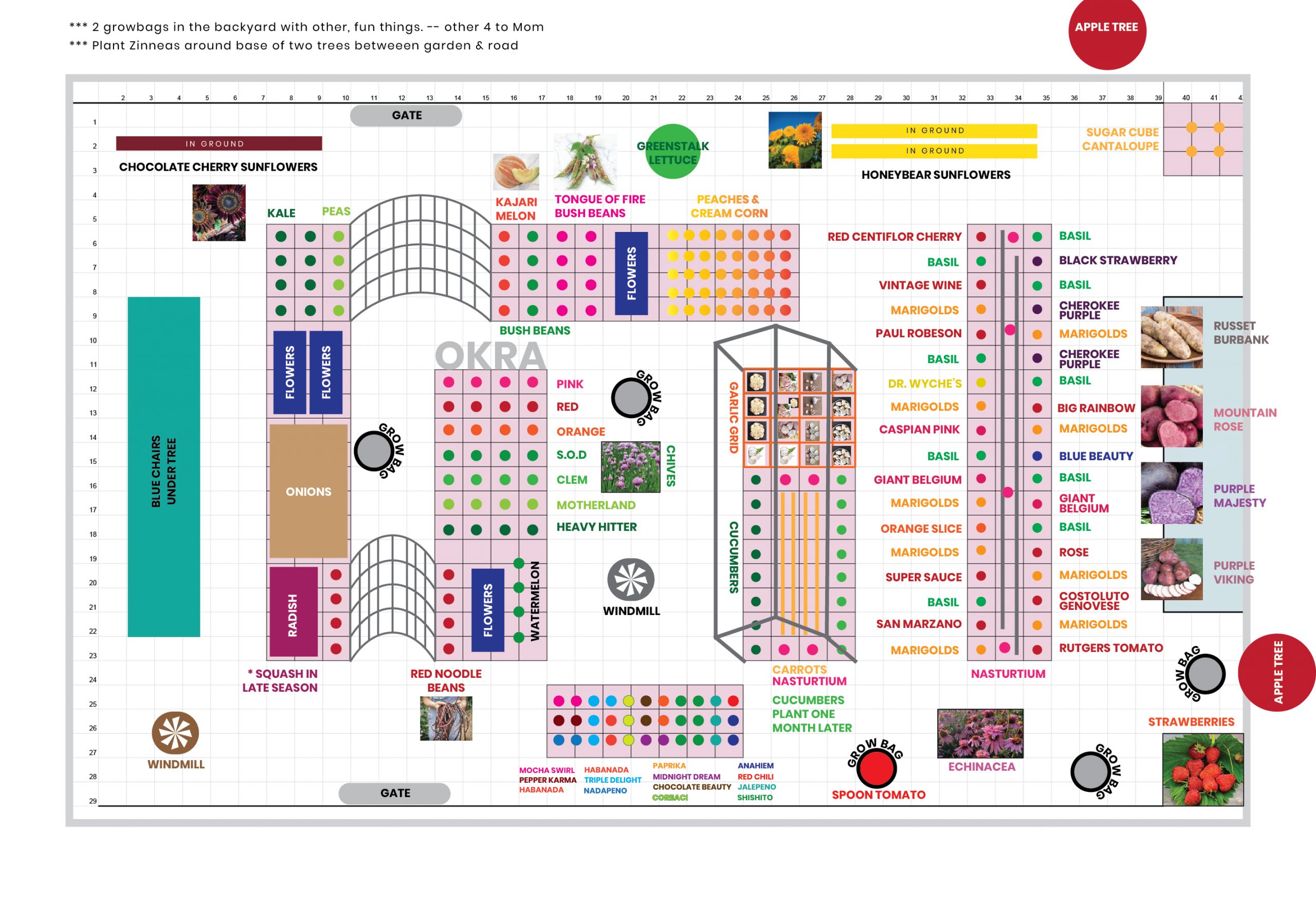 * Except for the two heads I had sprouting from the grocery store... threw those in for fun. 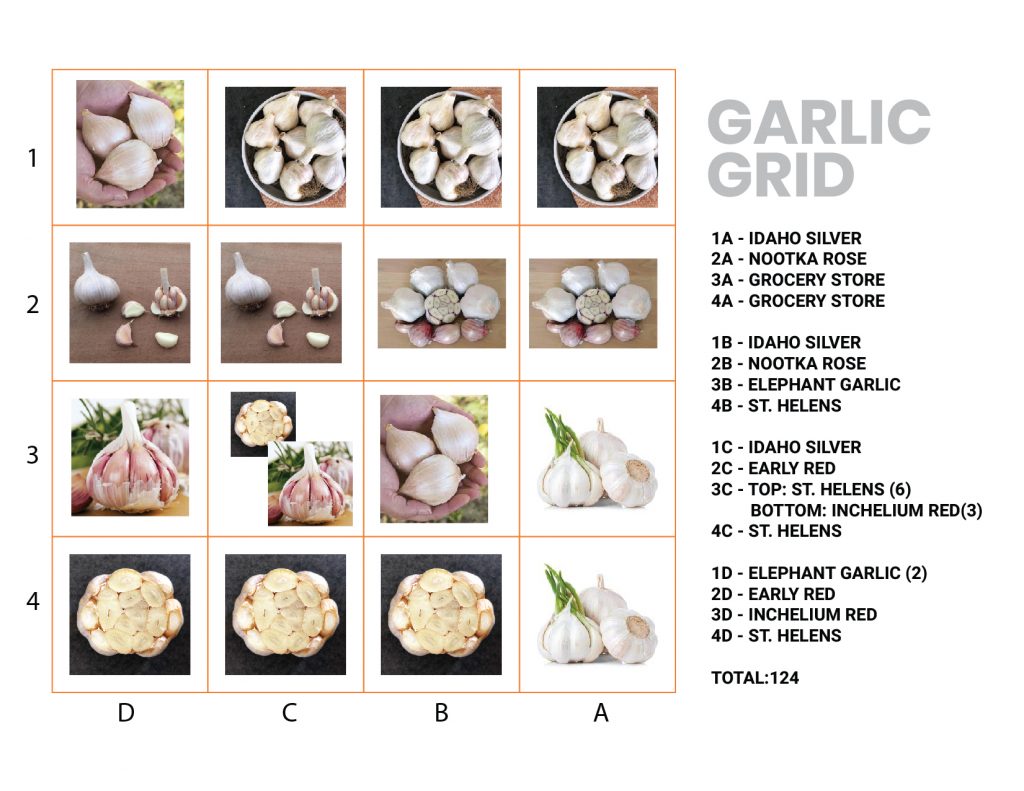 A quick look at the peppers, tomatoes, cucumbers, and okra!

(If you click the photos, my files will pop up with a larger image!) For someone who refuses to eat a lot of tomatoes (because grocery store tomatoes are actual red garbage balls), I sure am growing a significant amount. But, in my defense, garden salsa is a lifeline in peak tomato season. And it is not good frozen, so I have to eat my body weight when the opportunity is there. 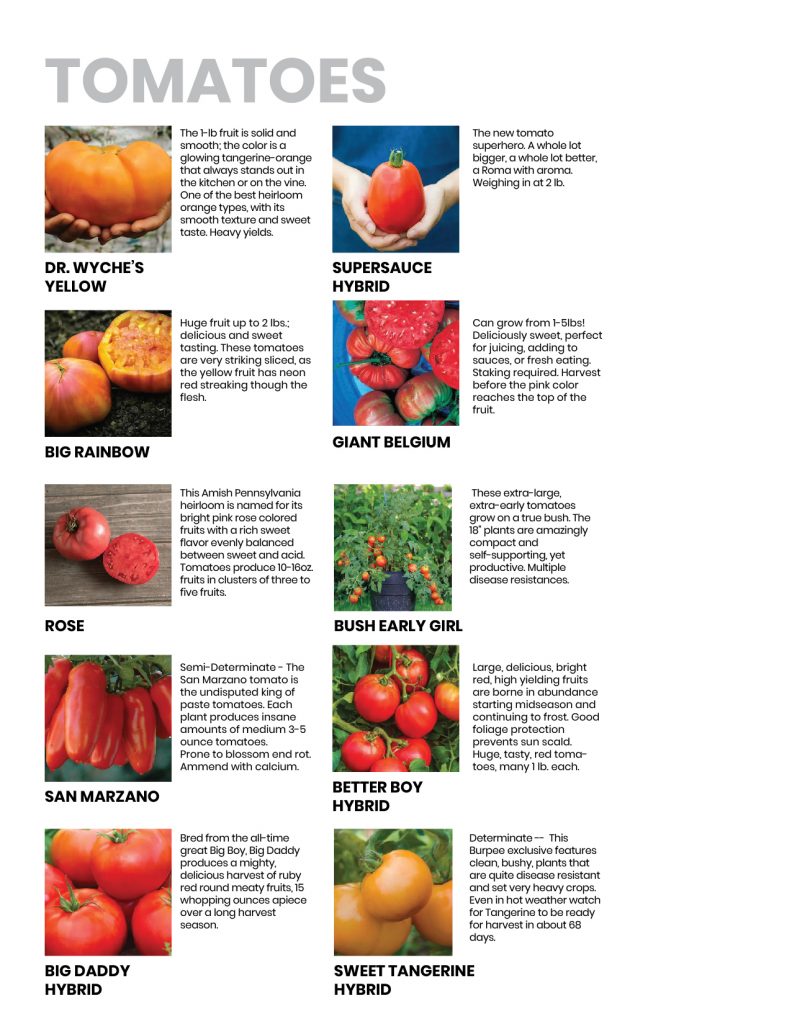 On a more somber note:

Last year’s garden was hard. Jared and I were both still in a pretty depressive state from the loss of my dad. It made doing anything, even something as simple as tieing up my tomatoes, feel like I was tasked with finding a solution to the world’s most complex problems. While I am focused on what we accomplished, I have to look at its reality being so heavy.

And I mean, even now, I have my waves of anger and frustration with the entire situation and family members still getting sick from this effed-up virus. More than anything, it showcases the snowballing effect of how it travels and spreads. In a lot of cases, all because of one decision.

This is where I am so grateful for the therapeutic benefits of growing things. And on this 30º day in February with seven inches of snow on the ground, I’m counting down to my morning pollination rounds, afternoon breaks in the garden, and evening harvests.

This Season's Seeds Were Purchased from: