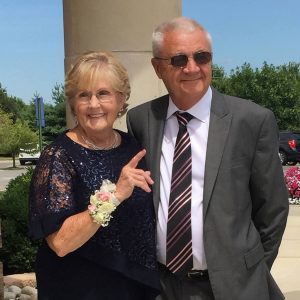 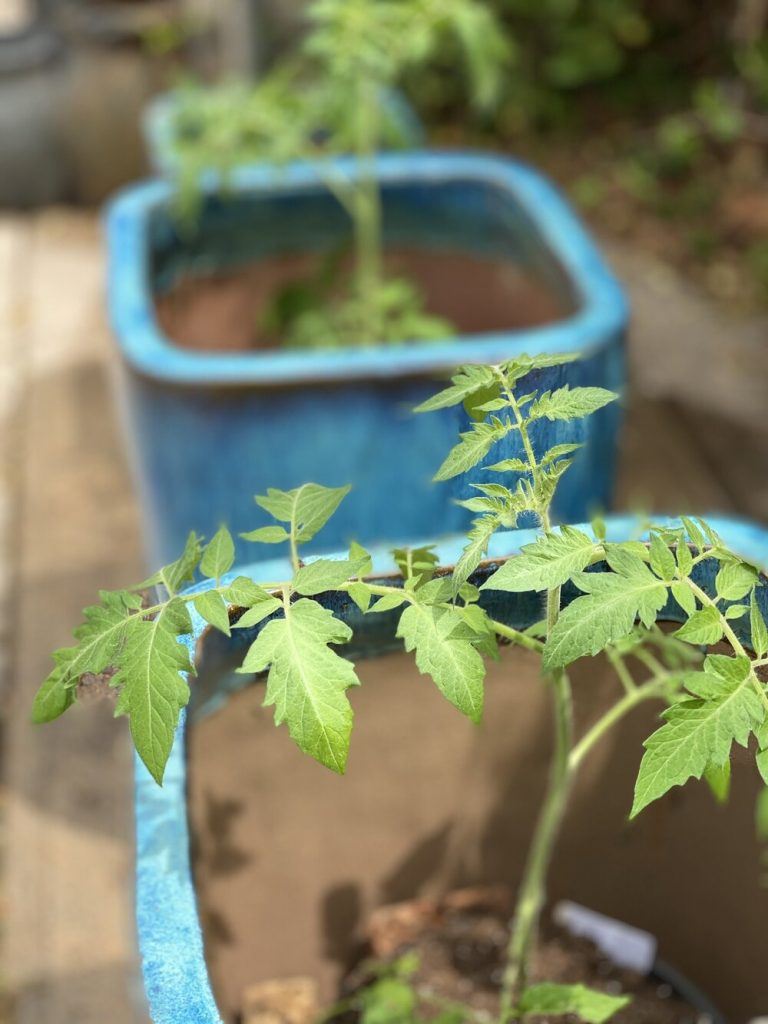 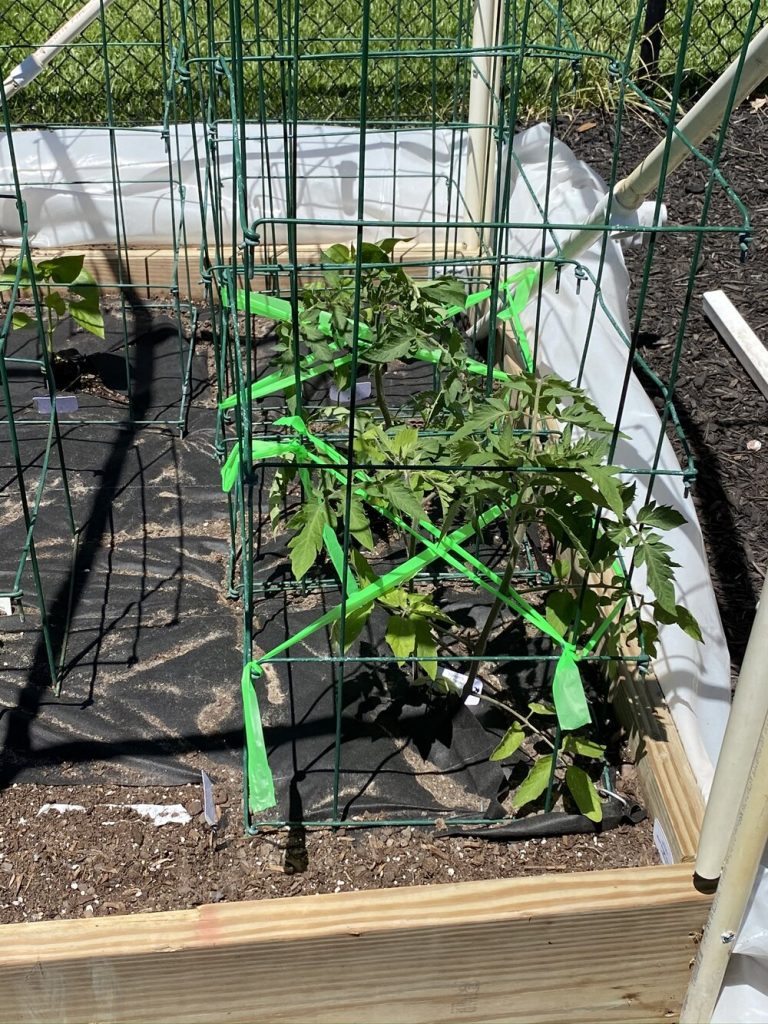 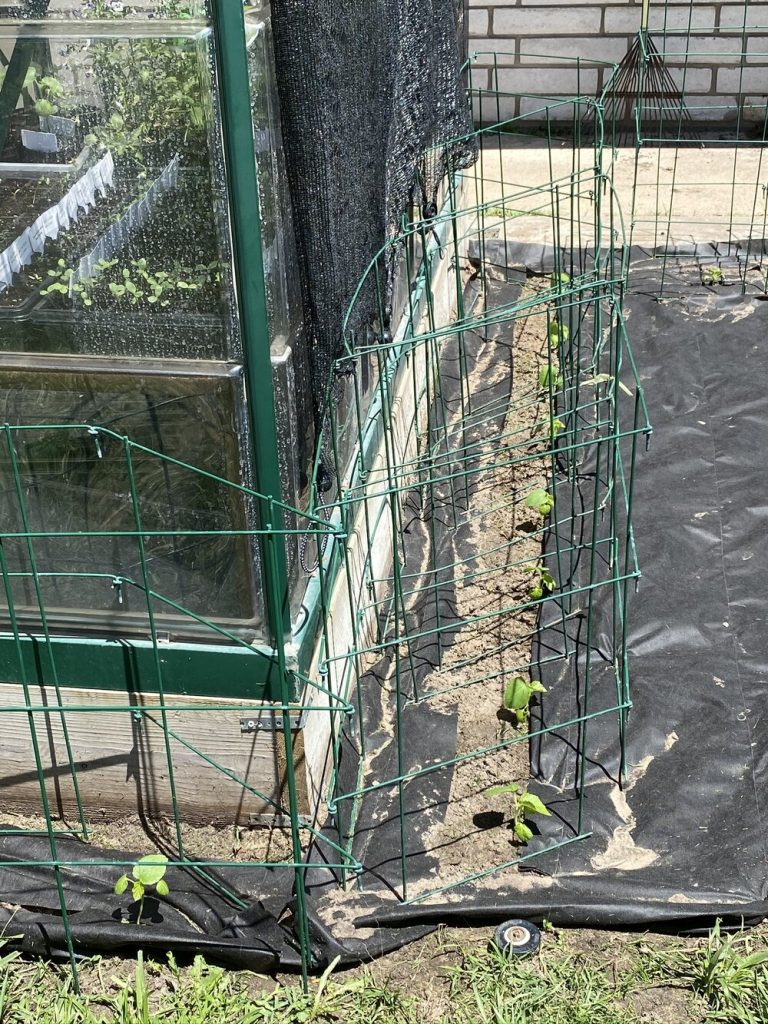 It’s the middle of May and so much is going on in the garden.

Nearly everything is officially planted, with the exception of eggplant and sweet potatoes. Eggplant is getting its start in the greenhouse right now and the sweet potatoes have been rooting for the past several weeks. Both will go in the ground in June.

There will be second plantings of cucumbers when the onions come out in mid-June, so cucumber seeds are going into peat pots today and being placed in the greenhouse. When the new cucumbers get transplanted, more lettuce and spinach will be planted in front of them. This will be the second planting of spinach and the third planting of lettuce this season.

Okra went into the ground a couple of days ago. We opted to plant it outside the greenhouse so it could offer some shady assistance to the greenhouse in the heat of summer. And over the next few days, we’re going to do a second planting of yellow squash in front of the okra. We never seem to get enough squash in the summer, so we’re giving up a bit more of our grassy yard to yield us more squash.

Mid-June will be the time to start cabbage, broccoli and cauliflower in the greenhouse. We’ll plant it into one of the garden beds in August. We like to plant brassicas in the fall, which helps us avoid the dreaded cabbage worm.

Thankfully the days grow longer because the garden gives us an endless list of tasks to complete. Honestly, though, we wouldn’t have it any other way. It does the heart good to see the garden grow during our favorite time of the year.

“My garden is my most beautiful masterpiece.” — Claude Monet, French Impressionist Painter

Do you have gardening questions?

Ask our experts in the comments section below. They’d love to share their knowledge with you!